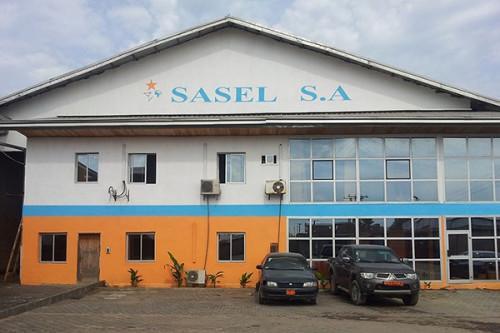 (Business in Cameroon) - Salt production company Société africaine de sel (Sasel) plans to double its production capacity by expanding its Douala-Bonabéri plant, official sources reveal. According to the sources, the production should rise from 10 to 20 tons.

The XAF5 billion project will benefit from the tax and customs incentives provided by the law of 2013 encouraging private investments in Cameroon. In that regard, an agreement has recently been signed between Sasel and the investment promotion agency (API).

The project -which will create around 160 jobs- aims, according to its promoters, to anticipate the opportunities offered by the future African Continental Free trade Area (AFCFTA), which will open up new markets for local companies.