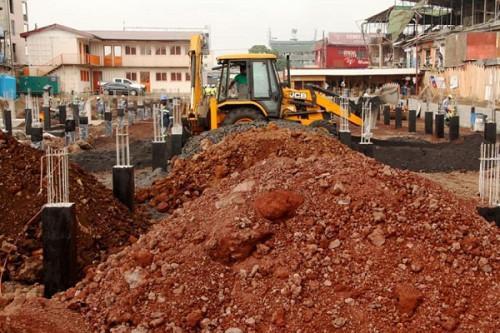 (Business in Cameroon) - In Cameroon, the investment promotion agency API signed 224 investment agreements, by May 2020, in the framework of the 2013 law encouraging private investments, the government daily Cameroon Tribune reveals.

According to the API (the law which effectively entered into force in 2014), the overall investments planned in the agreements is estimated at XAF4,000 billion for 74,000 jobs to be created.

Due to this sharp increase in investment agreements planned by investors seeking tax and customs incentives, people wonder if the planned projects will be implemented.

Addressing this issue during an interview with Business in Cameroon in June 2016, Marthe Angeline Mindja, the Director-General of API, revealed that 30 to 40% of the approved projects had already been launched. “They are implemented gradually,” she added.

“The signature of an agreement is an intent to invest (…) The 2013 law (revised in 2017) allows new companies 5 years for their establishment and 10 years to develop their operations. Existing companies are allowed 5 years to carry out their projects. People tend to forget this detail. So, most of the companies concerned are still within the required timeframe, i.e. five years for the establishment phase. So they are in the process of setting up, even if some have accelerated the process," she explained.