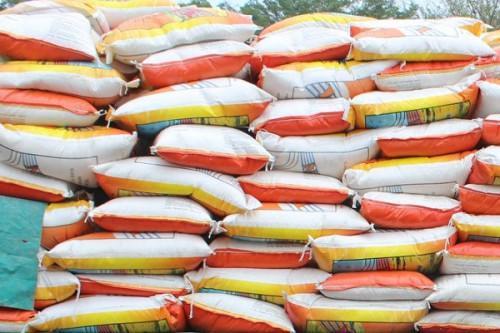 (Business in Cameroon) - In 2019, XAF87 billion worth of rice imported for consumption was fraudulently reexported, according to the national accounts 2019 recently published by the National Institute for Statistics (INS).

The Institute reveals that during the period, the national production was about 217,280 tons and the national demand was 757, 000 tons. Based on the hypothesis that household consumption habits remained the same between 2018 and 2019, INS deduced that there was a 332,300 tons gap between the supply and demand. For the institute, these 332,300 tons represent the volume of rice fraudulently reexported to neighboring countries and amounts to XAF87 billion, which explains the sharp rise in the country’s 2019 rice imports.

Let’s note that such trade between Cameroon and Nigeria is not a novelty. For instance, in 2014, the Seaport Terminal Operators Association of Nigeria (STOAN) revealed that around “600,000 tons of rice had been rerouted from neighboring ports such as Benin, Cameroon, Ghana, and Togo”  because of the 110% tax slammed by the Nigerian government to encourage local production.

According to the STOAN, the shipments are usually reexported to the most populous African countries, via a well-defined contraband network along the porous borders between Cameroon and Nigeria.