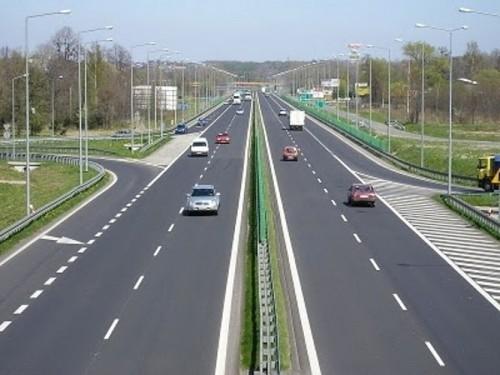 (Business in Cameroon) - Questioned by the Cameroonian government’s daily publication, Mr Lu, one of the heads of China First Highway Engineering, the company that nabbed the deal to build the Douala-Yaoundé highway, has indicated that the project’s commencement has been blocked by the indemnity that local residents in the area of the project have not received. The compensation package is officially valued at 1.587 trillion FCfa for those living along the first 10 km of the project.

“We’re actually ready to start building. Our engines are in position. Currently, we have 195 units of heavy equipment and other smaller units on site, amounting to a total of 211 engines along the project area to PK37. But we can’t touch a single tree or blade of grass if local residents haven’t received their compensation,” explained Mr Lu.

He goes on to reveal that, due to the modifications made to the original project by the Cameroonian authorities, particularly the replacement of the Chinese speed limit (100 Km/h) with that of the French (110 Km/h) and the addition of extra lanes, “the starting phase will be reduced as its financing has already been disbursed. We can only do 47 Km now to stay within budget.”

Indeed, the initial construction contract planned to build 68 Km of roadway with 23 Km being updated for a total cost of 284 billion FCfa, of which 241 billion FCfa was provided by Eximbank of China, following a financing agreement signed with the Cameroonian government on June 28, 2012 in Yaoundé. The Yaoundé-Douala highway project aims to create a modern network of around 215 Km between Cameroon’s two largest cities. Construction will last around 60 months, of which 12 will be used to conduct studies.