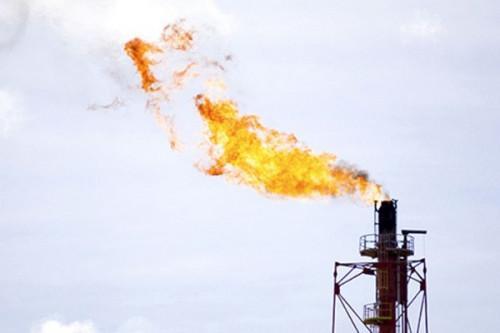 (Business in Cameroon) - By 2043, Cameroon is expected to release 15.1 million tons of carbon into the atmosphere, four times more than the current volume. The analysis was made by the South African think tank ISS Africa in a recent outlook.

ISS notes that Cameroon mainly produces three types of energy: oil (the largest), gas, and hydroelectricity. “By 2043, oil production [in the country] is estimated to be around 49 million BOE (barrels of oil equivalent, ed), while gas and hydro production will amount to 38 million and 19 million, respectively. These correspond to 44.6%, 34.6%, and 17.3% of total energy production, respectively (…) the country is not expected to produce any renewable energy even within the next 24 years,” the organization said, contrasting the government’s commitments to the international community.

As a reminder, during the Paris Cop 21, the Cameroonian authorities pledged to reduce carbon emissions by 32% by 2035. This commitment aligned with a global effort to restore 150 million hectares of degraded and deforested land by 2020 and 350 million hectares by 2030.

At the Cop 26, held in November 2021 in Glasgow, Scotland, Cameroon became the first country in the world to integrate the industrial production of biochar into its climate and sustainable development strategy. As part of this approach, Cameroon has expressed its ambition to build about fifty biochar production plants by 2030. The goal is to remove from the atmosphere and store at least 250,000 tons of CO2 each year, thus accelerating the fight against climate change. Biochar is a charcoal-like substance obtained after the pyrolysis of an organic material (thermal decomposition at between 350 and 650 ℃ in the absence of oxygen).