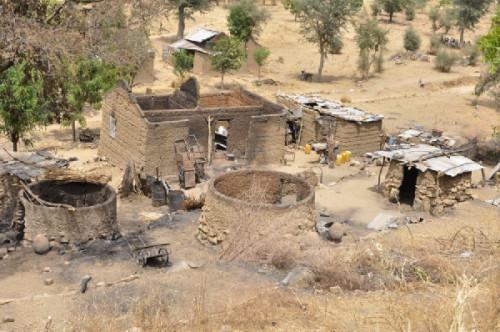 (Business in Cameroon) - The Cameroonian government announced the creation of a special fund dedicated to the economic reconstruction of regions ravaged by Boko Haram.

In addition to an initial budget of CFA15 billion provided by the 2023 general state budget, the special fund will "benefit from allocations from the State budget, contributions from technical and financial partners, donations and bequests, and any other resources that may be allocated to it under the legislation in force,” we learned from the Ministry of Finance. The department will also set the terms of execution of resources allocated to this Fund.

According to forecasts by the Ministry of the Economy, the reconstruction of the Far-north, Southwest, and Northwest regions will require an investment of about CFA1,000 billion over the long term. In addition to development partners, the State is betting on the private sector to support the initiative.

As a reminder, the three regions officially became "economically depressed areas" following the September 2, 2019 decree issued by Prime Minister, Joseph Dion Ngute. This status allows the State to offer various incentives to companies wishing to operate in the areas.