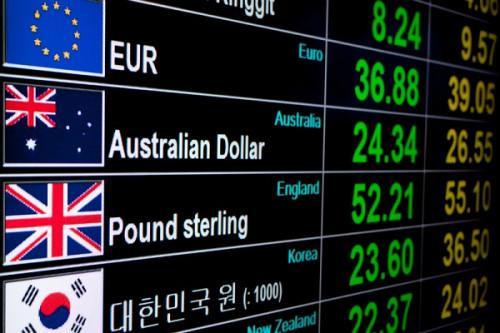 (Business in Cameroon) - As of March 31, 2021, the non-guaranteed debt of Cameroon’s public corporations was XAF932 billion. According to the Autonomous Sinking Fund (CAA) that revealed the figure, compared to the XAF922 billion recorded as of December 31, 2020, the figure is up by XAF10 billion on a quarter-to-quarter basis. The sinking fund also explains that this rise was mainly due to exchange rate fluctuations.

This means that the fluctuation in the exchange rates between the local currency (XAF) and the currencies in which the external non-guaranteed debts are denominated caused the debt to rise by about 1% in just three months.

According to the CAA's figures, as of March 31, 2021, the non-guaranteed external debt of the public corporations was 49.6% (XAF462.6 billion) of the overall amount, compared to 50.4% (XAF469.4 billion) for the domestic debt (which is denominated in local currency and therefore not subjected to exchange rate fluctuations).

With XAF368.7 billion of supplier debt owed to traders, SONARA is by far the main contributor (with 79.8% of the overall debt) to public corporations’ external non-guaranteed debt, the CAA points out.

An analysis of the figures published by the CAA reveals that the external debts of SONARA (whose refinery was partially destroyed by fire on May 31, 2019) rose by about XAF10 billion between end-December 2020 and end-March 2021 (from XAF359 billion to XAF368.7 billion). This volume (the XAF10 billion) is about the same rise noticed in the overall volume of public corporations’ non-guaranteed external debt over the same period. Meaning that most of the external debt rise was contributed by SONARA.

Even though these external debts are not guaranteed by the government, they are also a threat to the country’s budgetary balance. Indeed, as the CAA informs in its March 2021 report on the public debt, since the indebted companies are owned by the state and they have strategic economic and social impacts, the government could be obliged to step in to bail them out when the said companies are unable to fulfill their commitments. Hence the term "contingent and implicit government liabilities" is used to refer to those debts, it adds.