Cameroon was the 9th top destination for Chinese loans over the 2000-2014 period with FCfa 1,540 billion 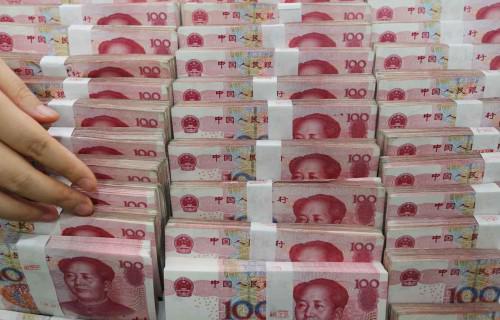 (Business in Cameroon) - Out of the USD 86.9 billion (FCfa 47,795 billion) in loans granted by China to African States, banks and companies over the 2000-2014 period, Cameroon received a global envelope of USD 2.8 billion, equivalent to approximately FCfa 1,540 billion, as revealed by a study entitled “China Africa Research Initiative (CARI)”, published in mid-June by the American university John Hopkins.

Statistics compiled as part of this study moreover reveal that for 2012 only, Cameroon borrowed USD 1.5 billion (FCfa 825 billion) from China. This amount represents more than half of the Chinese loans envelope in favour of Cameroon for the period under review, and close to three times the debt (FCfa 311 billion) contracted in China in 2011.

Upon observation, it was during the 2011-2012 period that China released approximately 80% of its loans to Cameroon. Which is all the more understandable considering that this period corresponds to the launch of large infrastructure projects in Cameroon (Lom Pangar and Memvé’élé dams, deep water port of Kribi, etc.); projects which were all financed in majority by Exim Bank of China and undertaken by Chinese companies.