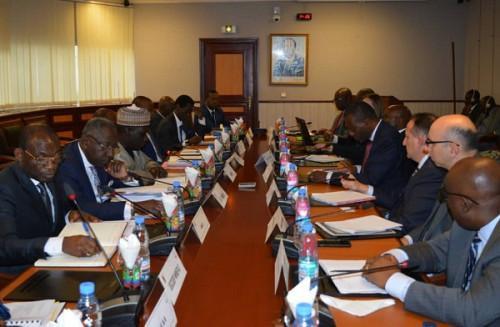 (Business in Cameroon) - The new economic and financial program being negotiated by Cameroon and the IMF could be submitted for the IMF Executive Board's approval in June 2021. This is the estimate presented by the Autonomous Sinking Fund (CAA in its recent report on the country’s debt.

"Following authorities' will to conclude a new economic and financial program with the IMF, preliminary discussions on the economic memorandum are ongoing between the technical teams, pending the official negotiations aimed at finalizing the terms of the program to be submitted, in June 2021, for the IMF executive board’s approval," the CAA writes.

For the time being, there is no information about the contents of the program. However, Minister of Finance Louis Paul Motaze had previously informed that the program would not be a budget consolidating tool as it was the case for the 2017-2020 program. Rather, he said, it will focus on the fight against poverty and the improvement of living standards.

The last three-year economic and financial program (2017-2020) between Cameroon and the IMF was initially scheduled to be completed on June 25, 2020. However, it was extended to September 30, 2020, at the request of Cameroonian authorities because of the impacts of the coronavirus pandemic on public finances.