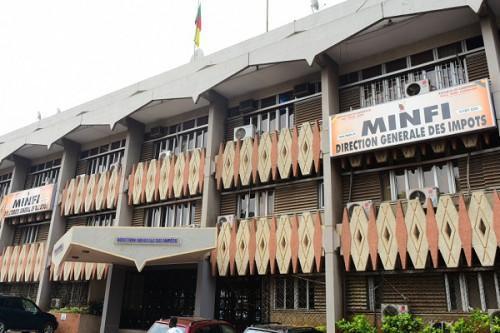 (Business in Cameroon) - The Minister of Finance has once again extended the deadline for individuals and companies to get a Taxpayer Identification Number (TIN).

This deadline was set to June 30, 2020, but later extended to September 30. However, it has been extended further to January 1, 2021, according to a release signed by the Minister of Finance Louis Paul Motaze on July 28, 2020.

The official does not provide the reasons for this new extension but, previously, it indicated that it was to “relieve the pressure on the IT platform of the General Tax Directorate," so that this administration could serenely continue to offer other online services.

To force Cameroonians to obtain their TIN and therefore carry out their tax duties, Cameroon introduced a provision in the 2020 finance law, forbidding the provision of some services to people without this number.

The services are notably the opening of accounts at microfinance and credit institutions, subscription to insurance contracts, connection to water and electricity networks, land titling, and obtention of the agreement for regulated professions (lawyers, attorney, bailiffs…).

Expansion of the tax base

According to public authorities, this measure is part of the tax base expansion policy being implemented for years now to increase internal revenues while reducing the number of taxpayers who avoid paying their taxes. Internal sources at the Ministry of Finance estimate the percentage of such taxpayers at 30% of the overall taxpayer population.

To reverse the trend, besides subjecting the above-mentioned services to the presentation of a TIN, the general tax code stipulates that service providers that would provide such services to people or companies without TIN would incur a fine of XAF5 million for every single operation.

For instance, a bank or microfinance institution that would open an account for a company or individual who would not present a Taxpayer Identification Number would pay a fine of XAF5 million. To protect itself from such mishap, public water distribution company Camwater decided to pass on this fine to agents who would connect clients without a TIN.

Indeed, in a memorandum signed on January 17, 2020, the managing director of this state-owned company, Gervais Bolenga, informed his staff that any individual who would connect a customer to the water network without the latter presenting a unique identification number would be fined CFAF 5 million per individual connection.

Bankers, on the other hand, have chosen to raise clients’ awareness about the provision. The reason is not to reduce the country’s banking rate which is barely 20%. For several weeks now, customers of these credit institutions have been receiving numerous SMS messages reminding them of the need to obtain their unique identification numbers from the tax authorities. Tax authorities have also made obtention of this number easier, with their electronic platform.