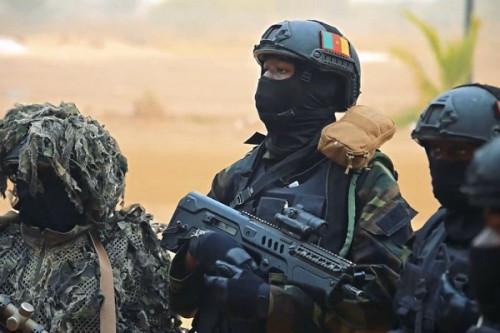 (Business in Cameroon) - In H1-2020, Cameroon’s salary expenses for its entire servants was XAF489.5 billion, according to a government document attached to the 2021 finance law. That amount does not include the XAF116.2 billion state pensions paid during the said period.

This predominance of the education and defense expenses in the country’s wage bill is the result of the mass recruitments organized every year in those sectors. For instance, between January 2010 and  June 2020, the number of secondary school teachers increased 2.7 folds.

Meanwhile, there is a significant decrease in the number of servants in some segments of the productive sector. Those segments include agro-industry, mining, telecoms, health as well as translation and interpretation. This is a paradox for the country whose 2030 Vision is to transform the economy by developing the manufacturing sector and capitalizing on the opportunities offered by the digital sector.