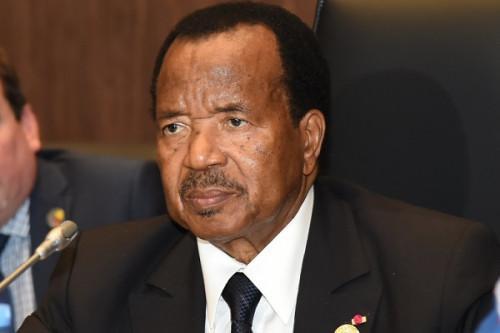 (Business in Cameroon) - In a tweet posted on October 30, 2019, Cameroon's Head of State, Paul Biya (photo), announced that he had authorized the release of an emergency aid worth XAF200 million to help survivors of the Bafoussam landslide.

The said landslide occurred on October 28, 2019, around 10 p.m., in the Gouache district, in Bafoussam, killing several dozen people, including many children.

In addition to taking care of the survivors of this natural disaster, the emergency aid will also help organize evacuations from the disaster site, which still present landslide risks following the heavy rains.