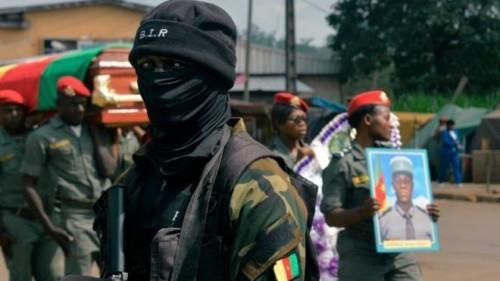 (Business in Cameroon) - NGO International Crisis Group has just published a report on the ongoing social and political crisis in the northwest and southwest regions of Cameroon. Following 20 months of riots, the group says, 1,850 died, 530,000 are displaced within the country while 35,000 others fled to neighboring Nigeria.

“The socio-political crisis that began in October 2016 in the Anglophone Northwest and Southwest regions mutated into armed conflict at the end of 2017. Seven armed militias are currently in positions of strength in most rural areas. The security forces reacted slowly, but since mid-2018 have inflicted casualties on the separatists. They have not been able, however, to regain full control over rural areas nor prevent repeated separatist attacks in the towns,” the document said.

A way out, the International Crisis Group suggests, would be a combination of internal and international pressures that could lead both the government and the separatists to make concessions. The group says both sides must explore compromise solutions aimed at a kind of regional autonomy between the secession desired by the separatists and the decentralization solution proposed by Cameroon.

In this process, the International Crisis Group believes that international actors, including the United States, Switzerland, the Vatican, the United Nations, the European Union (in particular France, Germany and the United Kingdom) and the African Union, must continue to encourage the government to engage in dialogue.