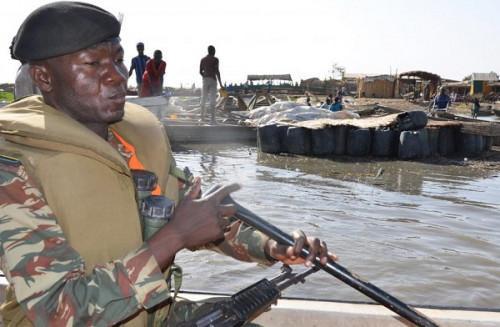 (Business in Cameroon) - Cameroon’s defense minister, Joseph Beti Assomo, reports the death of 16 Cameroonian soldiers and 8 civilians during an attack by Boko Haram.

According to the statement, on the night of Sunday, June 9 to Monday, June 10, more than 300 armed Boko Haram fighters attacked the town of Darak, Logone and Chari district, in the Far North region of Cameroon. Intervention of the Cameroonian Defense Forces resulted in violent riot that lasted several hours.

Other 8 wounded civilians were evacuated to military hospital units for appropriate care. Good news is that about 64 Boko Haram fighters were killed, eight were captured, and several other wounded but still at large. Three boats used by the terrorist group's attackers were destroyed.