CEMAC: The unified exchange will be officially launched on Jul 5, 2019, in Douala 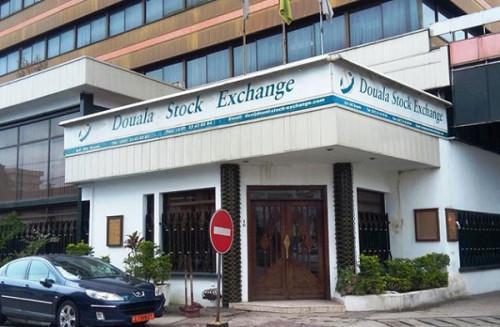 (Business in Cameroon) - The launch of CEMAC zone’s unified exchange is planned for July 2019.  This was announced by Nagoum Yamassoum, president of the COSUMAF, Central African financial markets’ supervisory comitee, on June 13, 2019, in N’Djamena (Chad).

During a workshop to sensitize players of the N’Djamena exchange on the regional exchange, Nagoum Yamassoum indicated that the extraodinary general meetings of Gabonese exchange Bourse des valeurs mobilières de l’Afrique centrale (Bvmac) and Cameroon’s Douala Stock Exchange (DSX) would be held on July 1, 2019 to validate the unification agreement. He also revealed that the proposed date for the effective launch of this unified exchange is July 5, 2019, in Douala.

According to Nagoum Yamassoum, in H2, 2019, various institutions of this exchange will be restructured to provide them with the necessary operational capabilities for the effective take-off of this regional market.

Let’s note that the unification of CEMAC’s financial markets was approved by the conference of the region’s Heads of States during its extraordinary meeting of October 31, 2017. The conference decided that the regulator COSUMAF would be based in Libreville (Gabon) while the exchange would be located in Douala (Cameroon). Temporarily, the Bank of Central African States BEAC is to be the central custodian.