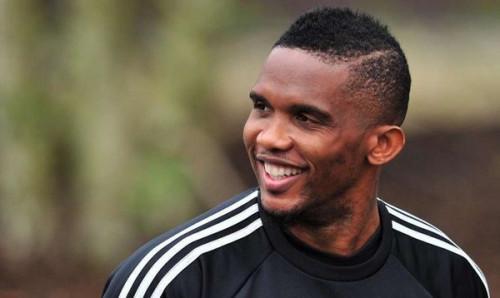 (Business in Cameroon) - In preparation for the 2019 African Cup of Nations AFCON, the former captain of the national football team, Samuel Eto’o (photo) informs his foundation will conduct an international charity program for young people.

In a statement issued November 18, he announced the organization of a match gala involving international football stars and people from other spheres. Are invited, among others, Lionel Messi and Ronaldhino, his former team-mates from FC Barcelona.

Samuel Eto'o said authorities have already given the green light for the program which is supported by the president of the African Football Confederation (CAF). The president sees it as a means of contributing to the international visibility of the AFCON “by drawing the attention of the media, people and public and private partners on essential issues for youth social integration”.