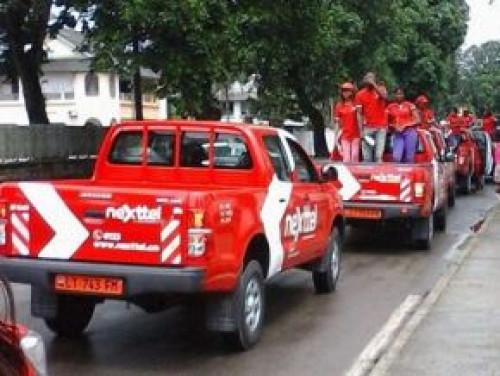 (Business in Cameroon) - The union of ICT workers Syntic recently issued a strike notice which should be effective from May 22 to June 7, 2020 at Nexttel, the Cameroonian subsidiary of Vietnamese Viettel.

According to Syntic, the strike is due to "successive violations” of the labour code and unilateral salary deductions from wages. Indeed, the Syntic writes, after the decision of the Minister of Labour on March 25, 2020, suspending the unilateral decision of Nexttel's management to revise the conditions of employee remuneration, the company's top management decided to punish the dissenting workers by firing them. This " violates the provisions of Article 40 of the Labour Code relating to economic dismissal,” the union writes.

The Syntic asks Nexttel to launch a tripartite dialogue (State/employer/worker), annul all the decisions against the regulatory texts in force since March 20, 2020, resume operations and restore the staff representation.

"In case the conditions (...) are not met by the general management of Viettel Cameroon SA, workers with the support of the union will go on an indefinite strike until they are satisfied," threatens the Syntic.

Copies of the notice were sent to the Ministry of Labour and social security and the office of the Prime Minister. Nexttel management is yet to answer the notice.