Cameroon to finally host the AfCON 2021 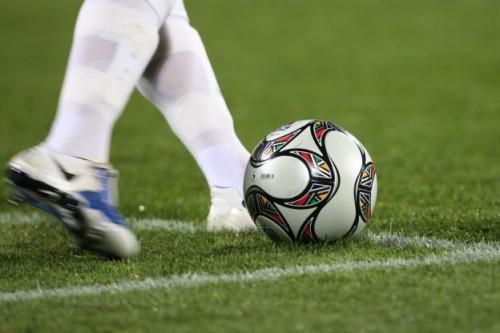 (Business in Cameroon) - Cameroon will host the African Cup of Nations (AfCON) 2021 whose organization was first awarded to Côte d’Ivoire. This was announced at the end of an audience granted to Ahmad Ahmad, head of the African Football Confederation (CAF), by the Ivorian President Alassane Ouattara.

The decision puts an end to the threat by Ivorian football authorities to refer the claim to the Court of Arbitration for Sports (CAS) as to denounce CAF’s decision in November 2018 to give Cameroon the green light for the AfCON 2021 organization.

This said, Côte d’Ivoire will now host this major football event in 2023 while Guinea will host that of 2025.

However, Cameroon will still have to deal with the complaint of Comoros which is calling for the elimination of Cameroon's national team from the final phase of the 2019 AfCON which will finally take place in Egypt.

To this end, the country has just referred the matter to the CAS, mentioning a regulatory provision that suggests the suspension for 2 years of any country from which the organization of the AfCON is withdrawn.