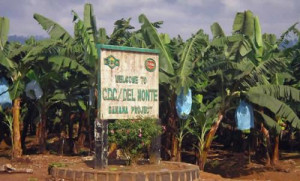 Cameroonian government, through the Ministry of Agriculture, signed November 9 in Yaoundé two partnership agreements with the French company Tyllium and the Canadian ITD International, for the rehabilitation of the Cameroon Development Corporation (CDC).

These agreements relate to the supply of inputs and machinery to this public agro-industrial unit operating banana and rubber plantations in the south-western and coastal regions of Cameroon. Partnerships also include plantation regeneration, staff training and retraining.

The signing of these agreements comes in a context marked by violence in the North-West and South-West regions of Cameroon by Anglophone secessionists, whose abuses led CDC to shut down several production units. 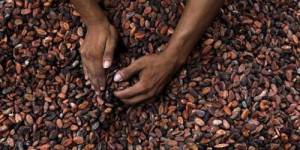 The Ministry of Commerce is pleased to announce results of the Cocoa and Coffee Internal Marketing Reorganization Project (PA3C) which helped reach a minimum cocoa farm gate price of CFA950 per kg since October 2018 through technical, logistical and repressive measures.

In addition, counselling on the organization of cooperatives and especially the operation of storage stores allow farmers, through the group sales system, to sell more and more at the best price.

Hermann Messi, the PA3C Coordinator, also expressed his satisfaction that the legislation gives prefects and sub-prefects the right to seize and sell, for the benefit of the Treasury, any cocoa sold outside the official circuit.

With the minimum farm gate price, Cameroonian producers are among the best paid in the cocoa sector in Africa. The official prices set in Ghana and Côte d'Ivoire are CFA850 and CFA750 per kilogram of beans respectively.

Cameroon: Banana exports fell by 13,394t in September-October 2018, due to Anglophone crisis 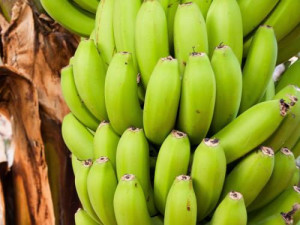 In September and October this year, Cameroon exported 29,747 tons of banana, statistics from the fruit operators’ association (Assobacam) showed. This volume is down 13,394 tons from the 43,141 tons exported the same period in 2017.

The proportion of this decline roughly equates to the quantities exported during the same period in 2017 by the Cameroon Development Corporation CDC (14,442 tons), a state-owned agro-industrial unit, which had zero exports in September and October 2018, according to Assobacam.

Indeed, for the past year, CDC, the second largest employer in Cameroon (with 22,000 employees), after the public administration, witnessed a decline in activities due to exactions by the Anglophone separatists who struggle for the country’s division.

In recent months, we learnt, secessionists have increased abuses on the company’s plantations, attacking employees. This led CDC which operates thousands of hectares of banana plantations in the Southwest region, to shut down at least 12 out of 29 production sites. At the same time, according to a report by Gicam, the country's main employers' organization, 10 other sites are running at a slower pace due to sporadic incursions by secessionists.

In detail, PHP, local subsidiary of Marseille fruit company and the leader in the banana market in Cameroon, shipped 27,688 tons during the period under review, up 537 tons compared to the same period in 2017. Boh Plantations, on the other hand, exported 2,059 tons, 511 tons higher than the same period last year. 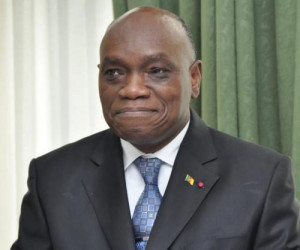 The first agreement oversees the support in the realization of those projects, elaboration of a fertility map, enhancement of capacities, academic and scientific exchanges related to agriculture development.

The second agreement details the outlines of a study aimed at elaborating a fertility map with a pilot phase on a 100,000 hectares area. 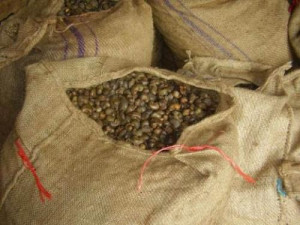 Cameroon could create just over 1,000 jobs in cashew processing area between 2019 and 2023 thanks to the national strategy for cashew value chain development recently developed with the support of German cooperation GIZ.

In detail, this covers 550 jobs in nut shelling, with 70% targeting females, while 550 other jobs will be in juice production, we learnt. In total, the national strategy plans 151,650 jobs in both production and processing over the period.

Yet, the achievement of this goal requires the creation of 150,000 hectares of cashew tree plantations in production regions, mainly the three northern regions and the eastern region. 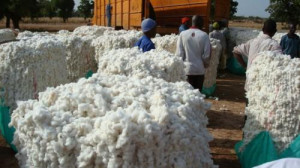 Cameroon’s cotton development firm (Sodecoton) will soon benefit from a government financial support of CFA500 million, it is officially reported. The money will come from the CFA150 billion bond issue the government is to launch on the Douala Stock Exchange (DSX). Bonds will be subscribed from today October 29 to next November 9.

This envelope will be used to upgrade the company’s equipment, the government announced. Let’s note that Sodecoton monitors about 250,000 cotton growers in the country’s Northern region.

As a reminder, the State of Cameroon has entrusted the arrangement of its 5th bond issue to the consortium Société Générale - EDC Investment - Afriland First Bank. Six local banks joined in the underwriting syndicate, along with the arrangers, have already guaranteed CFA121.5 billion of the amount to be raised. 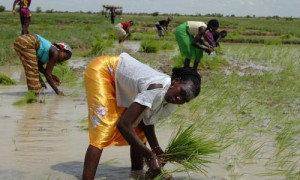 Once the CFA150 billion which the Cameroonian government is to raise on the Douala Stock Exchange (DSX) is mobilized, the Yagoua rice development company (SEMRY) will receive a financing of CFA1 billion, it is officially reported.

Though officials said the money will be used to upgrade equipment, it could rather serve to ease the very tense social climate within the company.

According to internal sources, the situation is due to a delay, since the beginning of the year, in the allocation of state subsidy on which the company mainly depend, making employees accumulate between five and six months' salary arrears.

Cameroon: Socapalm reported a CFA3.8bn decline in turnover, in H1 2018 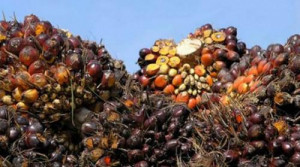 During the first half this year, Société camerounaise de palmeraies (Socapalm), local branch of Luxemburg Société financière des caoutchoucs (Socfin), experienced a decline by CFA3.8 billion (-11.45%) in turnover compared to H1 2017. This was revealed by the auditors’ report.

Nevertheless, the company remains optimistic about the future. “We believe all of our production will be sold before the current year ends, and our annual turnover should be around CFA62 billion,” it said.

Let’s note that the agribusiness expects the result of its pre-tax activity for the 2018 financial year to be about CFA15 billion. 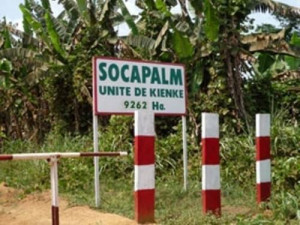 Socapalm expects total production will be sold before the current financial year ends, and production level will be 6% higher than in 2017.

“For now, we estimate that the result of ordinary activities before taxes for the 2018 financial year will be around CFA15 billion,”  the company said. 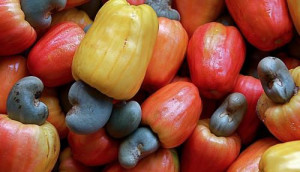 The promotion and development of cashew could help create 150,000 jobs in the three northern regions and in the East of Cameroon; areas that best meet the crop’s weather requirements.

Yet, the creation of these jobs is conditioned by the establishment of 150,000 ha of cashew plantations over the focus period, the document on the national strategy for the crop’s value chain development indicates. For the record, this document was set with technical support from German cooperation body GIZ.

The target is all the more achievable in Cameroon, as the Agricultural Research Institute for Development (Irad) is currently deploying a program with the aim of producing 10 million cashew tree plants by 2021, equivalent to about 100,000 hectares of plantations.

Let’s note that the cashew sub-sector offers still unexploited opportunities across the country, it is officially reported.