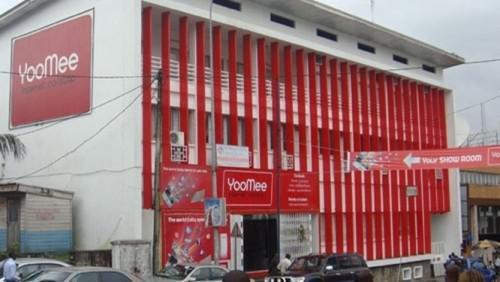 (Business in Cameroon) - The ISP YooMe Cameroon made a major change last 25 August 2017 in Douala, the Cameroonian economic capital, in becoming YooMe Mobile. This new entity will no longer operate as an internet provider as it did in the past, but as a mobile virtual network operator (MVNO), thanks to a partnership with CAMTEL, the Cameroonian national telecoms operator. But, according to Emmanuel Forson, head of the new entity, this technical change was preceded by a structural change, which henceforth made YooMe Mobile, a company whose capital is 100% owned by Cameroonians.

As a reminder, before this asset disposal, whose details have not been disclosed, YooMe Cameroon was a subsidiary of the company YooMe Africa AG, based in Geneva, Switzerland. The new owners in Cameroon have announced investments of around FCfa 10 billion and the creation of more than 2000 direct and indirect jobs.

Nachtigal Hydro-Power Company (NHPC), the company in charge of the implementation of the Nachtigal hydropower project (420 MW) located 65 km north-east of...