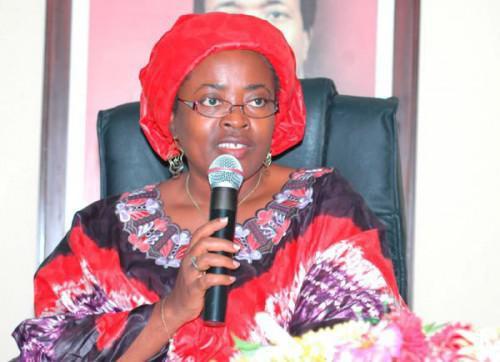 According to posts on Facebook and WhatsApp, the false claims come as leaders of separatists groups, in the two English-speaking regions of Cameroon, are said to be preparing to hold a ceremony to proclaim their independence on October 1, 2017, today.

Indeed, October 1st marks the 56th anniversary of the reunification of the Anglophone and francophone parts of Cameroon after a referendum held under the leadership of the international community.

Those responsible of the posts certainly base their claims on previous internet cuts experienced, between January 17 and April 20, 2017, when the separatists’ claims became more pressurizing.