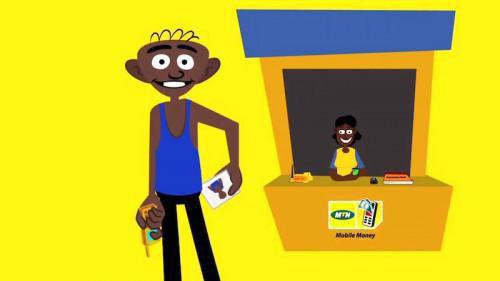 (Business in Cameroon) - In a letter dated 19 June 2017, the Governor of the Bank of Central African States (BEAC), issuing institution for the six CEMAC States which are Cameroon, Gabon, Chad, CAR, Congo and Equatorial Guinea, advises the management teams of banks operating in this community, to “cease all operations for the transfer of funds abroad in the framework of electronic money activities, through (their) technical partners”.

According to Abbas Mahamat Tolli, this decision results from the fact that “mobile telephony operators may be, in reality, the true issuers of electronic money, in charge of managing it and carry out international transfers. Such actions would be in serious violation of the spirit and letter of the rules regulating not only the electronic money issuing activity, but also the regulation on currency exchanges”.

In Cameroon, this measure particularly concerns the local subsidiary of the South African telecoms operator MTN International, whose banking partner for Mobile Money solutions is the Cameroonian bank Afriland First Bank. Indeed, certainly motivated by the fierce competition observed on the Mobile Money market in the country, MTN Cameroun launched in January 2017, an offer enabling subscribers to this service, to transfer money to 25 African countries.

“No more queueing and long hours in transport. With MTN Mobile Money, you can now send money to 25 countries in Africa from your MTN Mobile Money account”, one could read in messages from the operator. Until this latest media appearance by the Governor of BEAC, this offer was valid for countries in CEMAC zone such as Gabon, Congo, but also for countries in West Africa such as Benin, Burkina Faso, Côte d’Ivoire, Guinea-Bissau, Mali, Niger, Nigeria, Senegal or Togo.

As a reminder, for about 2 years now, Mobile Money services have been expanding in Cameroon. At end 2016, the country officially had approximately 5.4 million subscribers to this service, including 2.6 million for MTN Cameroun, who attracted an additional 300,000 new customers on this market segment, during the period covering June to September 2016, as revealed by the financial statements published by this telecoms operator.