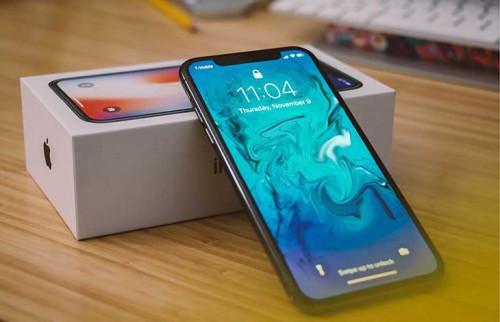 (Business in Cameroon) - Between 2015 to 2017, the money spent to purchase mobile phones reached a total of XAF228 billion, ranking these devices in the top 10 most imported items in Cameroon, the trade ministry revealed.

According to the posts and telecoms department, the bullish trend between 2015 and 2016 is the fact of a strong growth of the mobile penetration rate, since the advent of mobile phones in the country in 2000. Statistics showed that this rate jumped to nearly 83% in 2016 from about 12% in 2005 ; a growth more pronounced in 2015 with the deployment of 3G and 4G networks by mobile operators that drove the use of smartphones to ease the access of internet.

A deduction would lead to the conclusion that the implementation of these networks drove the higher spending for phone import in 2016.