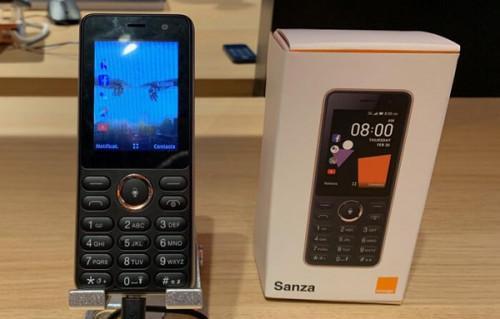 (Business in Cameroon) - In May 2019, the Cameroonian subsidiary of the French telecoms group Orange launched the marketing of Sanza, touted as the cheapest smartphone in the world. This was previously announced during the Mobile World Congress, held in February 2019 in Barcelona, Spain.

Initial price announced was XAF11,570 but Sanza will be sold at XAF13,900 in Orange outlets all over the territory.

“The price of XAF11,570 announced is the producer price. The price in Orange Cameroon's points of sale includes transport costs and value added tax (VAT),” the group explained.

“I am convinced that this 3G mobile, and soon 4G, is a powerful driver of Internet access for all in Africa,” said Alioune Ndiaye, manager of Orange for Middle East and Africa (MEA).