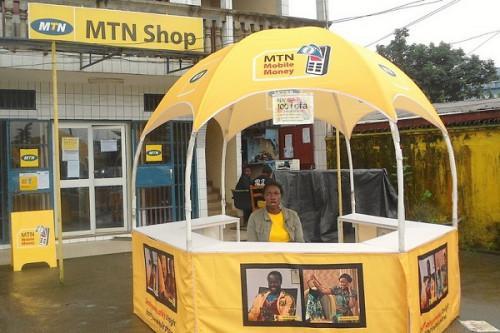 According to the said notice, the subsidiary’s board decided to increase the share capital from CFAF 50 million to CFAF 850 million by adding FCFA 800 million in cash. Subsequently, MTN Cameroon, MTN International, and Broadband Telecom Ltd were withdrawn with immediate effect from the board of directors of Mobile Money Corporation.

Sources within MTN explain that this capital increase was carried out to make "Mobile Money Corporation" compliant with Cobac regulation R-2019/02 on prudential standards applicable to payment service providers (PSPs). According to Article 2 of this regulation, PSPs must have a minimum share capital of CFAF 500 million.