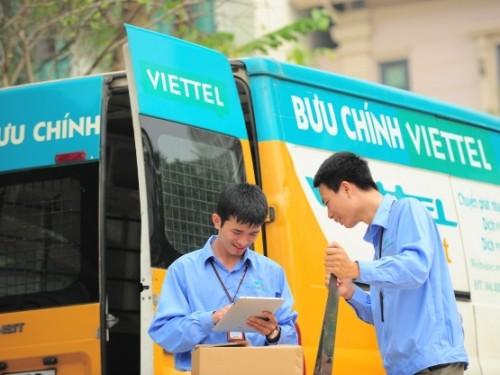 (Business in Cameroon) - On August 7, as has been done for a year now, the daily papers and some weeklies in Cameroon ran the story on page 4 announcing that Viettel Cameroon, the third largest cellular service provider, will “soon be operational”. Only the daily paper, Le Jour, published the same news on the same page but with the name “Nexttel”.

According to reliable sources, this is the company’s new name. No explanation has been provided as to why the name change was made, thus abandoning its original name: Viettel Cameroon. Our sources suggest that the name change was communicated several weeks earlier to the Telecommunications Regulations Agency (TRA).

However, company heads of the new Nexttel fear that the Cameroonian regulatory body could reject the name change request to avoid confusion since, in Argentina, there is already a Nexttel and it has no shares in the company more commonly known as Viettel Cameroon.

Viettel Cameroon, the local subsidiary of the Vietnamese company, which is partnered with the billionaire Baba Danpoulo, has had the 3rd cellular phone licence since 2012 with the bonus of exclusive 3G rights for two years. However, since that time, due to construction delays, the company has had two consecutive postponements and ois now scheduled to launch in September 18, 2014.

In the interim, the company continues to face inner turmoil, particularly from shareholders (though these quarrels are now officially resolved), accusations of heavy importation of Vietnamese workers to the detriment of the 6,300 local jobs promised to the Cameroonian government at the time the concession was signed and there is an adversarial climate between Cameroonian and Vietnamese workers within the company.