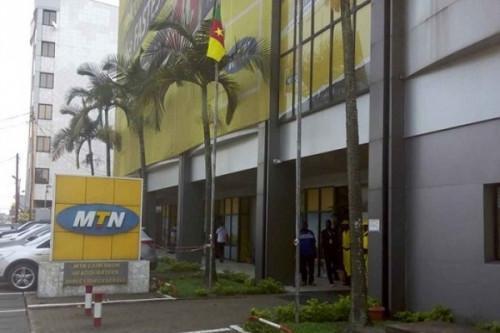 (Business in Cameroon) - MTN Cameroon's customers can once again access the Internet, after the serious disruptions on the operator's network between 16 and 18 January 2020. In some places, there was total service stoppage, the operator confessed.

In an official release, the leader of the mobile telecommunications market in Cameroon announces the return of normal internet service today January 20, 2020. According to the operator, in order to compensate for the cut of the WACS and Sat-3 submarine cables, which caused the disruption recorded in many Central and West African countries, MTN Cameroon and its local and international partners were able to connect customers to an “alternative submarine cable.”

This temporary measure will continue until the WACS cable, whose deployment MTN International had been involved in, is repaired. This infrastructure was bought by Cameroon, which then sold it back to the public telecom operator, Camtel, that has a monopoly on the management of fibre optics according to the regulations in force in the country.