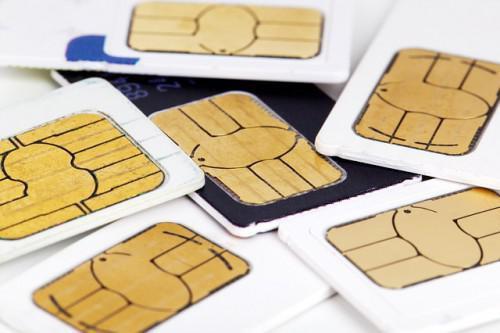 (Business in Cameroon) - Andy Gent has made it clear. On August 12 and 13, 2015, the Chairman of Revector, the world leader in gsm fraud protection, made a thousand test calls to Cameroon. “Seven hundred calls were made with Orange and MTN sim cards. Sixty-five percent of these calls were illegal,” stated the firm in the private Cameroonian daily paper, Mutations, which was reporting its conclusions on a forum on Sim (Sim Box) fraud, recently held in Yaoundé by Muna Governance and Economics Forum (MUGEF).

According to explanations by Akéré Muna, the renowned Cameroonian lawyer, “the Sim Box contains several Sim cards and can make calls originating from abroad appear to be made in Cameroon.” He goes on to say that the person who fraudulently uses the card can avoid international billing and relevant taxes which results in losses in the billions of FCFA for companies and the government. Andy Gent revealed an example from 2013 when “losses amounted to 2.63 billion dollars (over 1 trillion FCFA) worldwide”.

At MTN and Orange Cameroon telecom companies, representatives at the anti-sim box fraud forum indicated there is an “all hands on deck” approach to the fight against fraudulent callers.