Cameroon: 1,069 artifacts and fossils collected in the framework of Lom Pangar dam’s construction 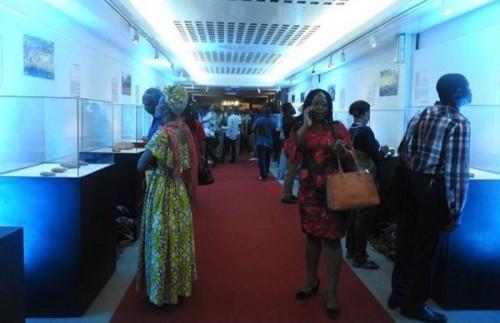 During the workshop, it was revealed that 1,069 artifacts and fossils artifacts been collected on 704 sites in the framework of the construction of Lom Pangar dam (a 6,000 billion m3 dam and a 30MW hydropower plant being built in Eastern Cameroon).

According to the French embassy in Cameroon (also part of this workshop), these recoveries are the result of archaeological works conducted, since 2014, on all of the plots that should host the Lom Pangar dam project. Indeed, that year (2014), Vabioce/WBC/HMS was awarded a XAF990.9 million contract for a rescue archaeological operation at the spot hosting the Lom Pangar dam.

The said dam was installed in September 2015. It was built to normalize the flows of the Sanaga river that represents 75% of Cameroon’s hydroelectric potential.