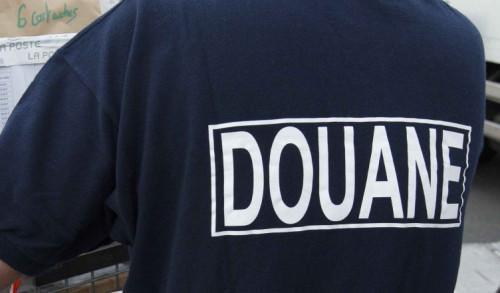 (Business in Cameroon) - The General Customs Directorate (DGD) inked October 9, on behalf of the Government, a draft cooperation agreement on land transport of goods with the Republic of Congo.

“Cameroon and Congo will soon be linked by a 651 km paved road linking the city of Sangmélima in southern Cameroon to the city of Ouesso in northern Congo, so the new memorandum of understanding will have a greater impact on their respective economies,” said the DGD.

The office said, given the importance of transport for development and the need for close cooperation between the two nations in order to control passengers and goods transport issues, both parties agreed on the guidelines in this reference document. The ultimate goal is to boost trade and strengthen sub-regional integration.

Let’s note that back in December 2012, President Paul Biya signed a decree ratifying the air transport agreement concluded with Congo. Cameroon has also carried out similar actions with Chad and CAR.