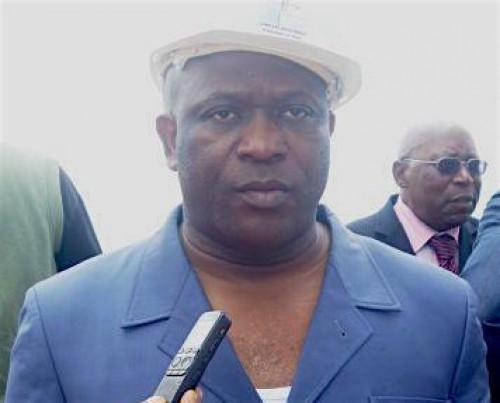 (Business in Cameroon) - The Autonomous Port of Kribi (PAK) is organizing November 29-30 a workshop with cocoa-coffee players to discuss ways to stimulate a sector in crisis.

Actions to be carried out, says PAK’s MD Patrice Melom (photo), include the valorization of the industry’s potential by assessing the market size and volumes based on the segmentation of products (beans, cocoa powder and butter), the identification and referencing of all actors in the cocoa-coffee value chain, starting from bean production to processing.

According to Mr. Melom, this is not just a simple marketing offensive for a port that is looking for customers but a fundamental approach that consists, for PAK, in being part of an overall effort and a global dynamic to stimulate the country's general productivity, through the gradual reversal of its trade deficit.

This commitment by the autonomous port of Kribi comes in a context where the cocoa-coffee sector is experiencing some difficulties. Indeed, only 23,413 tons of cocoa beans were exported through the port of Douala at the end of May 2018, two months before the end of the 2017-2018 cocoa season. This reflects a decline by 10% compared to the 249,573 tons exported over the same period during the 2016-2017 cocoa season.

The core reason of this drop in exports is the violence due to the Anglophone crisis mainly in the southwest which is one of the largest bean production basins in Cameroon.

Cocoa is a key industry in Cameroon which is the world’s fifth largest producer of the crop. The sub-sector is the country’s second largest export item, after oil with just over CFA400 billion as annual revenues.