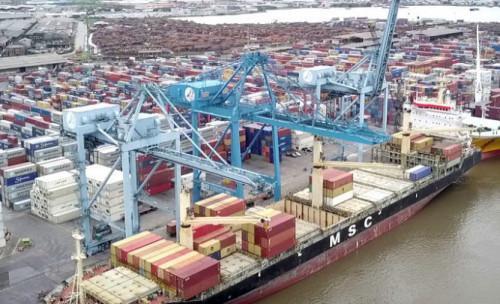 (Business in Cameroon) - At the request of the Bolloré-APMT consortium, which until now was operating the container terminal at the port of Douala through its subsidiary Douala International Terminal (DIT), the administrative court of the Littoral ordered, on December 31, 2019, “the suspension of the effects of the resolution of December 6, 2019, of the Board of Directors of the Autonomous Port of Douala (PAD) on the creation and organization of the delegating authority for the management, operation, and maintenance of the container terminal at the Port of Douala-Bonabéri and any act taken on its basis or in its application, until its legality is decided.”

Despite this court decision, which came just hours before the end of the 15-year concession contract of DIT on this port infrastructure, the PAD, the public company in charge of managing the port platform, does not intend to give up. Taking advantage of “prerogatives of public institution,” the PAD launched, today January 2, 2020, the activities of the said delegating authority to ensure “continuity of public service” on the container terminal.

In a release published on January 1, 2020, DIT announced that the company in charge of managing the port of Douala “illegally” requisitioned all of its assets, including equipment and the 410 employees, despite a December 31, 2019, decision by the administrative court.

According to our sources, to avoid working for the delegating management created by the port’s authorities, many of DIT executives resigned and were immediately recruited by other local subsidiaries of the Bolloré group in Cameroon. Among them, we learn, are the former technical director and IT manager of DIT, whose homes were taken over by the police on January 1, 2020.

Informed sources at the port of Douala reveal that the police took over their homes to force these two officials, who were not found at their homes, to hand over the codes thanks to which the equipment will be launched today.

At the container terminal, the day of January 2, 2020, started with a morning meeting chaired by the Director-General of the PAD, Cyrus Ngo'o, who came to reassure DIT employees at their duty post that morning about the goodwill of the PAD to guarantee them the same working conditions as their former employer.

Following this, Emile Ndjélé, former secretary-general of DIT, was officially introduced as the new assistant director of the delegating authority.

According to an authorized source on the spot, the equipment of the container terminal were not functional on this first day of the transition. “For there to be an operation, there must be billing. And billing requires dedicated software to be up and running. Apart from that, in order to deliver any container, the operating system has to be functional, which is not the case today, since the old system was unplugged on December 30, 2019,” the source revealed.

In fact, the new operating system acquired by the PAD for the launch of its delegating authority in charge of the management of the container terminal is not yet operational. According to various experts, it takes between 6 and 12 months to operationalize it in an optimal way. In the meantime, an expert noted, operations at the Douala Container Terminal should, for the time being, be carried out manually. The corollary of this is the slowness in handling containers and above all a proven risk of congestion of the infrastructure. 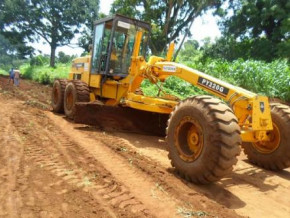 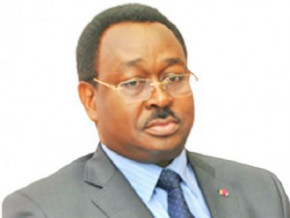 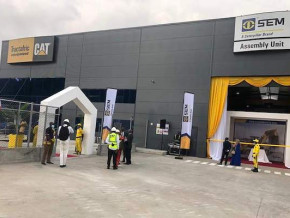