Camrail to restart the Yaoundé-Douala train service in April 2020 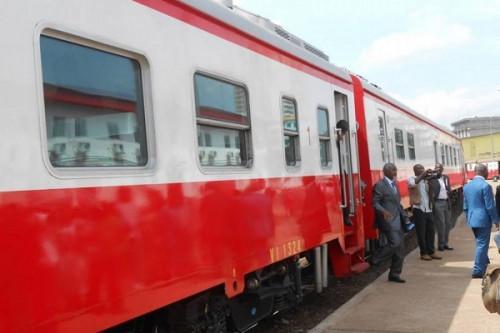 (Business in Cameroon) - Camrail, concessionaire of Cameroon’s railway networks, is preparing to restart a train service between Yaoundé and Douala, the country's two capitals. This express rail service was interrupted since the Eséka railway disaster of October 21, 2016.

The relaunch of this service follows the recent receipt by the Cameroonian government of the last four of the nine locomotives ordered (five had already been received by Camrail) from General Electric.

We learn that due to the absence of new passenger cars, the railway company will renovate old ones so as to, once again, increase the transport offer between the two Cameroonian capitals.