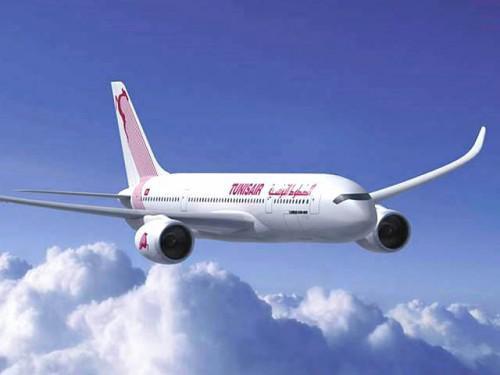 (Business in Cameroon) - The national Tunisian airline (Tunisair) has just announced that it would soon open a route between Ndjamena, the Chadian capital, and Douala, the economic capital of Cameroon. This is the 2nd time, in three years, that this airline announces its presence in the Cameroonian skies.

Indeed, around end 2014, the Tunisian Minister of Transport, Chiheb Ben Ahmed, had already announced, for 2015, the opening by Tunisair, of a direct route to serve the two main cities of Cameroon which are Yaoundé and Douala.

The delay observed in establishing these new routes could be due to the difficulties faced by this company. Indeed, a week ago, Tunisair announced having made 1,000 staff redundant to reduce its costs and improve its competitiveness.