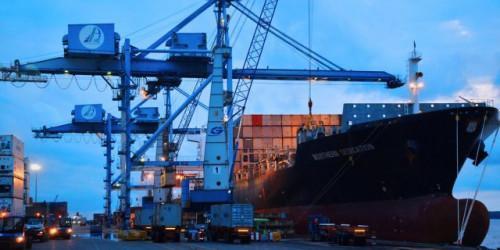 (Business in Cameroon) - In 2020, the Port of Douala recorded a XAF6.3 billion net profit. This is revealed in the official communique published at the end of the meeting, on June 17, 2021, of the administrative board of the Port Authority of Douala (PAD, which manages the port infrastructure.

This profit is up by XAF1 billion year on year. Indeed, in its report on the 2019 performance of state-owned companies and institutions, the technical committee for the rehabilitation of public and para-public companies (CTR) indicates that for the operation year ending December 31, 2019, the Port of Douala recorded a XAF5.3 billion net profit.

The PAD administrate board did not explain the factors that facilitated such performance despite the coronavirus pandemic, which strongly disrupted international logistics chains. However, this performance could be due to better management of the container terminal, now assumed by the PAD through a delegated management authority. The performance could also be due to the insourcing of dredging operations, which were previously subcontracted to external operators deemed too costly.