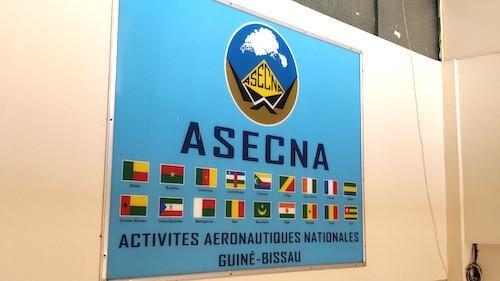 (Business in Cameroon) - ASECNA (The Agency for the Safety of Air Navigation in Africa and Madagascar) is very displeased with Camair Co, Cameroon's state-owned carrier.

According to Business In Cameroon’s sources, on September 10, 2019, ASECNA required Camair Co to pay fees due (estimated at XAF100.390 million at the time) by September 13 else it would suspend its services to Camair Co at midnight of the stated deadline, it added.

However, until September 23, Camair Co made no payment. Instead, its debt kept rising and is now over XAF107 million. This reminds of the scenario in 2013-2014, when ASECNA was unable to collect its dues from Camair Co.

According to an ASECNA executive, to avoid such outcome, it would be better to stop providing services to  Camair Co till all the dues are paid.

Authorized sources at Camair Co made no comment but, one of those sources admitted that Camair Co has “debts all over the place.”