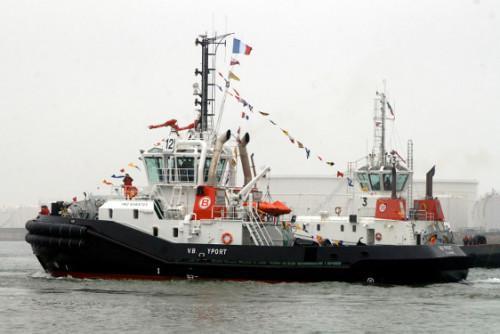 (Business in Cameroon) - Cyrus Ngo’o (Managing Director of the Port Authority of Douala-PAD) recently announced that the restricted international call for the tender procedure (launched on June 2, 2020) for towing services at the Port of Douala has hit a dead end.

Indeed, in a letter sent, on December 18, 2020, to the managing director of Boluda France (which was recently chosen as the provisional successful bidder of that tender procedure), the problem comes from the now obvious impossibility to establish a lasting financial model, which would be acceptable for all the parties, with Boluda France.

This means that the negotiations (scheduled for November 24 to 30, 2020) between the Cameroonian party and Boluda France were not successful.

There is currently no information about what would happen after that dead end. Will the PAD start negotiations afresh with one of the other three bidders shortlisted or simply set up a delegated management authority for towing services at the Port of Douala? There is no telling currently.

About two years ago, following a legal blockade and instructions from the presidency of the republic concerning the management of the port’s container terminal PAD set up a delegated management authority that has been overseeing the activities of the terminal till now. Also, to reduce the financial costs of hiring external parties to dredge the port channel, the PAD set up another delegated management authority that ensures such service. This could also be the case with the towing services.