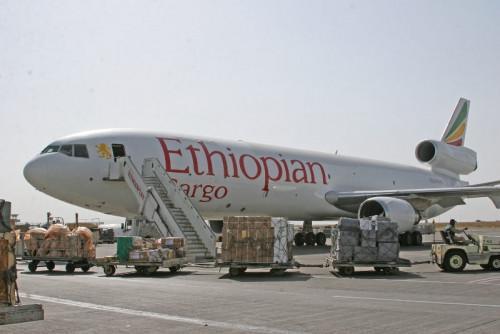 (Business in Cameroon) - Camair Co estimates Cameroon’s air freight market at about 25,505 tons yearly. From credible sources, in the framework of its restructuration plan (which is essential for its privatization), the public airline that resumed operations recently after eight (8) months of suspension is eying the transport segment deemed very profitable.

Cargolux (2nd leader of cargo freights in Europe) is the fourth of the Cameroonian market with 14% of market shares. The operator started operations in Cameroon in October 2017, via Douala. At the time, the Luxembourg company was launching its 34th and 35th African lines, which include Lubumbashi (DR Congo) and Douala (Cameroon).

Let’s note that in January 2018, the giant airline company temporarily suspended its flights to Cameroon because of a scanner problem at Douala International Airport. It took that decision because of the huge revenue shortfall that ensues when they unload goods at the airport causing them to return home empty.