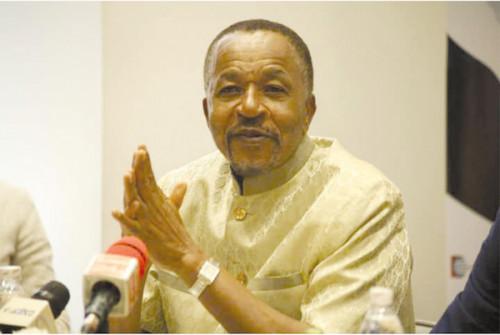 (Business in Cameroon) - His latest achievement dates back to October 2019 when he secured the license for launching Afriland First Bank Uganda Limited. This is the 11th subsidiary of the banking group whose Cameroonian branch reported a total balance sheet of more than XAF1,159 billion for last year.
Paul Kammogne Fokam has succeeded in building a true financial and industrial empire whose pumping heart is Afriland First Bank, an institution that rivals foreign lenders in every market where it is present. In Cameroon, the businessman employs thousands of people, in various sectors, ranging from insurance to capital investment, cellulose transformation, and real estate, to name a few.
Ranked by Forbes as the second richest person in the French-speaking part of sub-Saharan Africa, Paul Kammogne also founded MC2, Cameroon’s second-largest microfinance network, which he recently stopped managing. He has become in the framework of the China Africa Development Fund (CADFUND) one of the main promoters of Chinese investments in Africa. Truly, he is the only person allowed to submit to the Chinese Fund any project, private or public, initiated by an African country.