Kate KANYI FOTSO, An iron lady with a strong grip on the cocoa sector 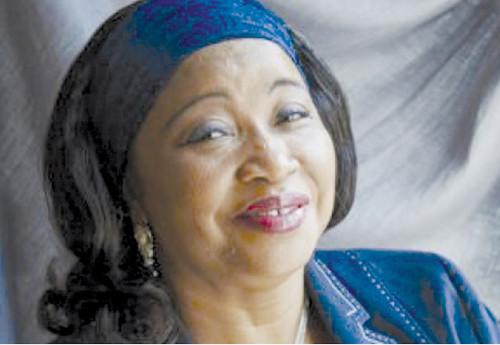 (Business in Cameroon) - She is the director-general of Telcar Cocoa, the local dealer of U.S behemoth Cargill. On its own, her firm supplies 30% of all the cocoa Cameroon exports. In this sector where she has been competing with men for the past 20 years, Kate Kanyi Fotso has truly become an eminent figure. Reckoned as the main supplier of certified cocoa in the country, she has over six cocoa campaigns distributed around six billion CFA francs of premium to certified cocoa producers.
According to Forbes, she is worth $250 million (around XAF150 billion), making her the richest woman in Francophone sub-Saharan Africa. However, her revenues took a strong hit in the recent years after conflicts sparked by secessionists broke out in the southwestern part of the country which used to be Cameroon’s largest cocoa production basin and the region where Telcar Cocoa purchases up to 80% of their cocoa stocks.