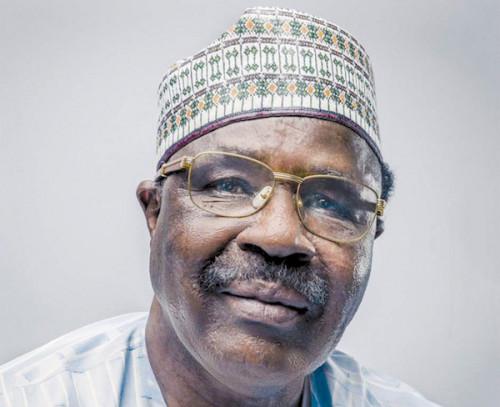 (Business in Cameroon) - Cameroon is about to sign with Filipino firm ICTSI a contract under which the multipurpose terminal of the Kribi deepwater port (located in the southern region of the country) will be transferred to the Asian company. Many economic stakeholders believe this is compensation for Baba Danpullo who is ICTSI’s main partner in Cameron. Indeed, in 2015, the richest man in Cameroon and Francophone sub-Saharan Africa, according to Forbes, had failed after multiple attempts to secure a similar deal for the port’s container terminal. Nevertheless, the new deal is still good news for the mogul as he is in the middle of a brawl with his partners at Nextell which he seeks to take control of.
The fight to take control of the Vietnamese telecom operator, it should be noted, affects in no way Danpullo’s wealth. Indeed, the former truck driver made most of his fortune from agribusiness primarily, but also in real estate. He became a billionaire mainly by exporting tea cultivated in Ndawara, located in the northwestern region of Cameroon. He does this through Ndawara Tea Estates. Besides his tea plantations, Danpullo owns in Ndawara a ranch where thousands of cattle are raised.