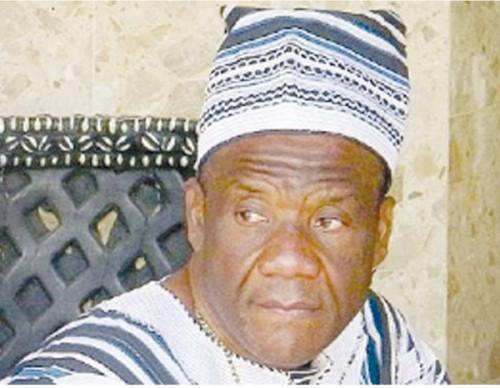 (Business in Cameroon) - Known for being a discreet billionaire, Samuel Foyou is currently completing in the downtown area of Douala the very first five-star hotel of his new Chrystal Palace chain. He is also preparing to launch activities at his brewery, Brasaf (which stands for Brasserie Samuel Foyou), also Cameroon’s fourth brewery. The industrialist who made most of his fortune from assets he owns in Congo and Angola runs a multidimensional empire.
Indeed, some of the assets he controls include Société camerounaise de fermentation (Fermencam), a distillery he purchased in 2006 from the late billionaire Victor Fotso; Unalor, a matches factory also acquired from the Fotso group in 2009; Plasticam, Sotrasel (which makes cooking salt), the Samuel Foyou biscuit factory (BSF), and the Moore Paragon printing company.