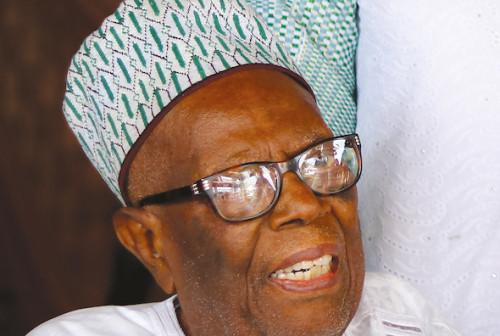 (Business in Cameroon) - About two years ago, during the night of August 22 to 23, the Cameroonian billionaire Joseph Kadji Defosso breathed his last in Johannesburg, South Africa. However, the exit of the self-made man, unlike often the case, has not shaken the strong foundations of the empire he built over decades of hard work and commitment. The Kadji family which inherited the late magnate’s conglomerate - one that regroups many businesses operating in sectors such as real estate, insurance, industrial production, agribusiness, and milling - is doing an outstanding job running it.
Above all, the name Kadji is often associated with the Cameroonian brewers union, UCB. Launched in 1972, the latter is the country’s only state-owned brewer. It disputes the local market with Société anonyme des brasseries du Cameroun and Diageo (respective subsidiaries of the global giants Castel and Guinness). According to U.S magazine Forbes, the founder of the Kadji group was worth $205 million (nearly XAF113 billion), making him one of Cameroon’s 10 richest persons.