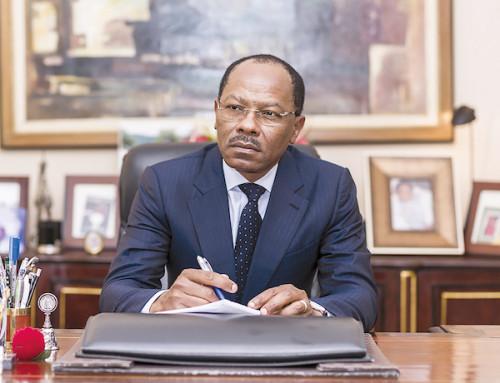 (Business in Cameroon) - In recent years, Francis Nana Djomou spent XAF2 billion to build a tourist resort in his village of Nkep, near Bangou in the western part of Cameroon. The project seems to have gotten more luck than Elim Beverage and Food SA. The latter is a natural fruit juice factory that the businessman has been promising since 2015. This was some time after squabbles between him and his foreign partners in “Jumbo”, the company behind the eponymous stock cubes. Jumbo was a fierce competitor of Nestlé’s Maggi cube in the local market but slowly lost in popularity after the disputes began.
Despite his diverse investments, Francis Nana Djomou is mostly associated with Biopharma, a leading cosmetics firm in Cameroon. In all, the company operates in 23 African countries, including Cameroon whose market is extremely competitive.