NOUTCHOGOUIN Family - The king of poultry is dead, yet his kingdom stands, as glorious as ever! 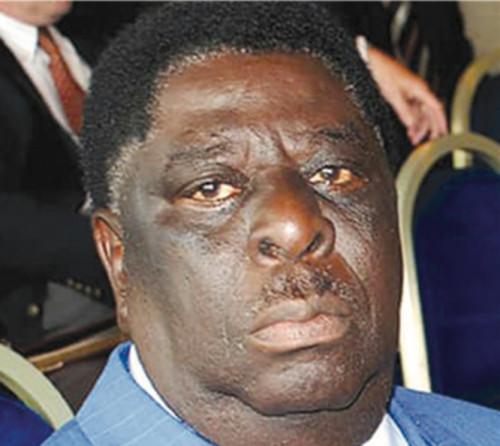 (Business in Cameroon) - Though he is dead since January 2019, the influence of Jean Samuel Noutchogoin in the poultry industry remains intact. Indeed, his children sustained the domination of the late billionaire over the sector; this, through three companies that respectively produce livestock feed, day-old chicks, and input for hen-rearing.

Beyond the poultry industry, the Noutchogouin empire also owns major assets in the banking industry (the family is the main shareholder of Banque Atlantique), real estate, car industry (with shares in CFAO), insurance, and through one of their companies, Icrafon, they sell “Bic” ballpoint pens and razors.
According to Forbes, the Noutchogouin family is Cameroon’s fifth-largest fortune with an estimated wealth of more than XAF150 billion.