Célestin TAWAMBA, The n°1 boss with assets in the flour and drug industries 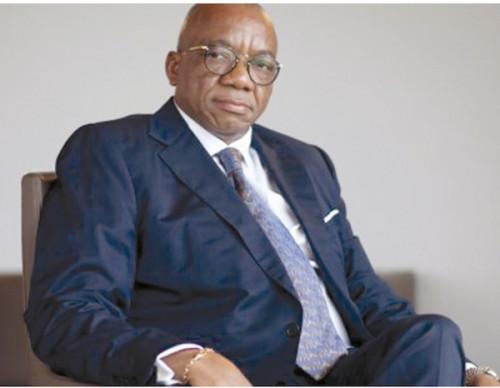 (Business in Cameroon) - Célestin Tawamba heads the Cadyst Invest, an industrial group that includes four firms, two of which are active in the agribusiness sector, and the other two in pharmaceuticals. The first two companies are Pasta and Panzani Cameroun which make pasta, and the remaining two are Cinpharm and SIPP (Société Industrielle de Produits Pharmaceutiques) which produce generic drugs and medical consumables.
Most importantly, Tawamba is since 2017 the president of the Groupement inter-patronal du Cameroun (GICAM), the country’s largest association of employers. It was under this title that the businessman made the headlines a few months ago after demanding the ministry of finance to sack the director-general of taxes who, he said, was incompetent and stifled businesses. The request was addressed in a letter to the president of the republic which was leaked to the press.