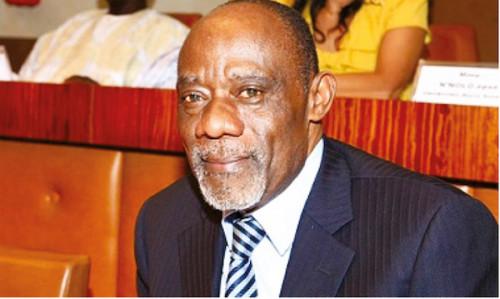 (Business in Cameroon) - For many years, cocoa farmers in villages of the central region of Cameroon, and other regions as well, would often associate the name of Bernard Ndongo Essomba with trucks passing by loaded with bags full of cocoa beans. More than often not, they were right since many of such trucks indeed belonged to the successful businessman who amassed an impressive fortune by tapping into the country’s cocoa basins.
However, as years passed, Cameroon’s cocoa has caught the eye of many - the greeks first, then other powerful brands such as Cargill, Theobroma, etc. With their arrival, Ndongo Essomba had to face fierce competition. Now, he is an eminent personality of the Cameroonian political world and has been leading deputies of the ruling party at the national assembly for many years. A position that seems not to prevent the cocoa lover from running his businesses as he owns various companies that often land contracts to supply services to public administrations.