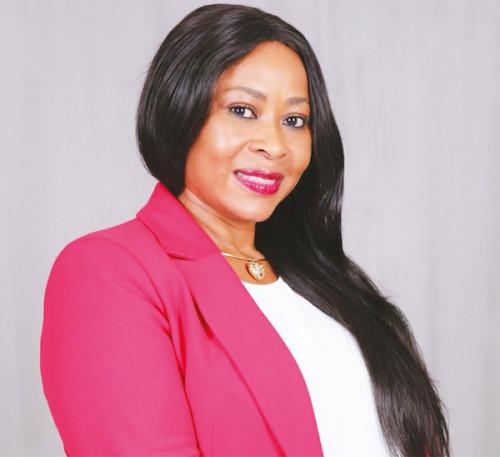 (Business in Cameroon) - Five years have passed since André Sohain, former mayor of Bayangam, western Cameroon, died. However, the luxurious Akwa Palace hotel he built in downtown Douala keeps his memory more alive than ever. The facility operated under the brand Pullman for many years before being taken over by the late Sohaing himself.
Nowadays, it is Céline Koloko Sohaing (his daughter) who runs successfully, the Akwa Palace as its commercial director.
While the name Sohaing is mainly associated with the Akwa Palace, the wealthy family owns many other assets, most of them in the real estate industry.