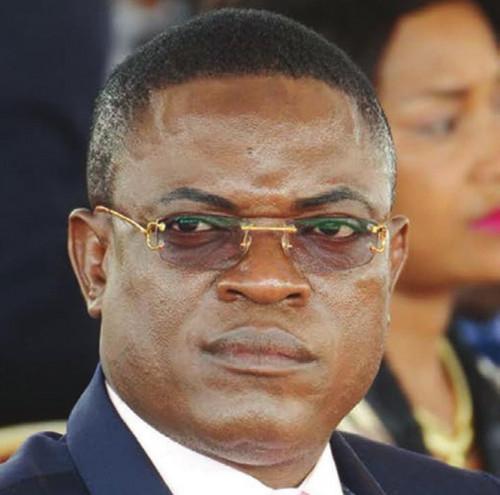 (Business in Cameroon) - On April 26, 2019, Cameroon’s first cocoa processing factory -Neo Industry - was inaugurated in Kekem, somewhere between the country’s western and coastal regions. The plant which can process 32,000t of the beans per year is owned by Emmanuel Neossi, a Cameroonian entrepreneur who spent many years in the cocoa trading sector.
By launching Neo Industry, Neossi became the main rival of Sis Cacaos, the local subsidiary of Barry Callebaut, one of the world’s largest cocoa processors and chocolate manufacturers.
Just after launching the cocoa processing plant, he started another gigantic project in Douala, on the site where the old Congo market was. The project, a private-public partnership, aims to erect a state-of-the-art mall with 3,350 stores; This, at the astounding cost of XAF28 billion.