Pascal MONKAM, A story of beer and hotels 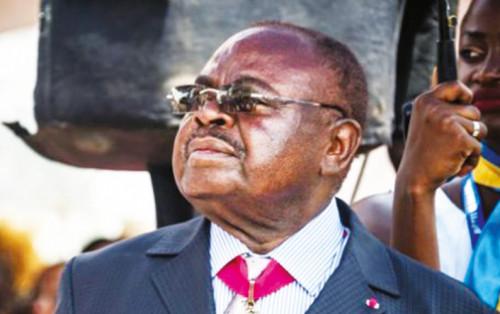 (Business in Cameroon) - On April 23, 2020, Cameroon’s Prime Minister, Joseph Dion Ngute, inaugurated a new hotel in the Bonapriso residential area in Douala - the La Falaise Bonapriso. The 4-star hotel is the third opened by the La Falaise chain in the country’s economic capital. The building has 126 rooms, 12 suites, and 12 luxury apartments, and faces the Wouri River. Developed by Cameroonian billionaire Jean Pascal Monkam, the project created 200 direct jobs after completion and 100 temporary jobs during construction.

Besides his hotels in Cameroon - three in Douala and one in Yaoundé - Monkam also has others in South Africa. And while he is mostly known for his hotel chain, the businessman built his fortune in the Cameroonian brewing industry. For many decades, he has been the main retailer of beers produced by the Société Anonyme des Brasseries du Cameroun (SABC).